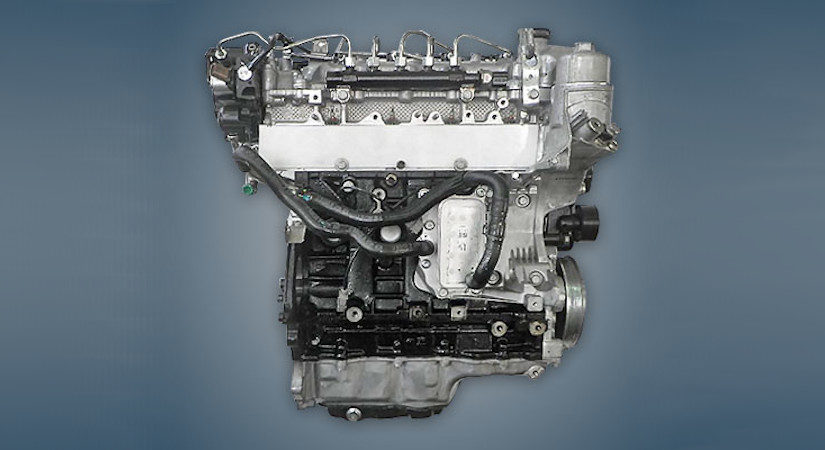 The 2.2-liter Chevrolet Z22D1 or LNQ diesel engine has been assembled by the concern since 2010 and is installed only on the Captiva crossover or its clones Opel Antara and Daewoo Winstorm. This power unit is offered in two versions: A22DM for 163 hp, A22DMH for 184 hp.

Disadvantages of the Z22D1 engine