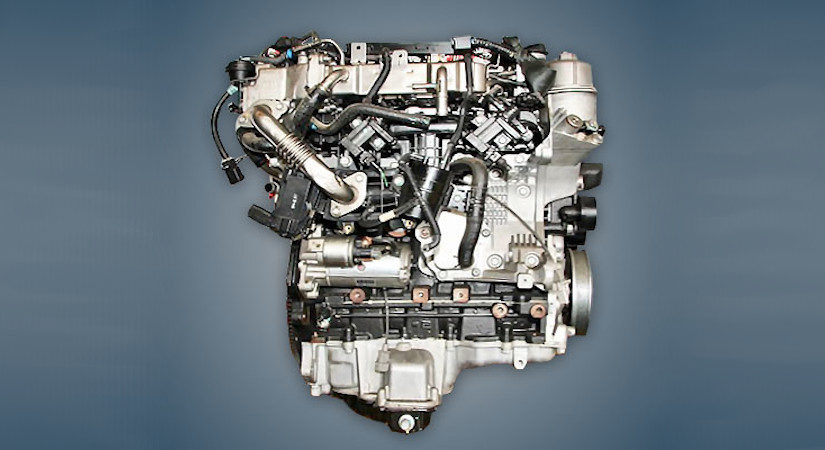 The 2.0-liter Chevrolet Z20D1 or LNP diesel engine was produced from 2010 to 2015 and was installed on many popular concern models, such as the Cruze, Orlando and Malibu. There was a modification of this power unit derated to 131 hp and 315 Nm.

Disadvantages of the Z20D1 engine