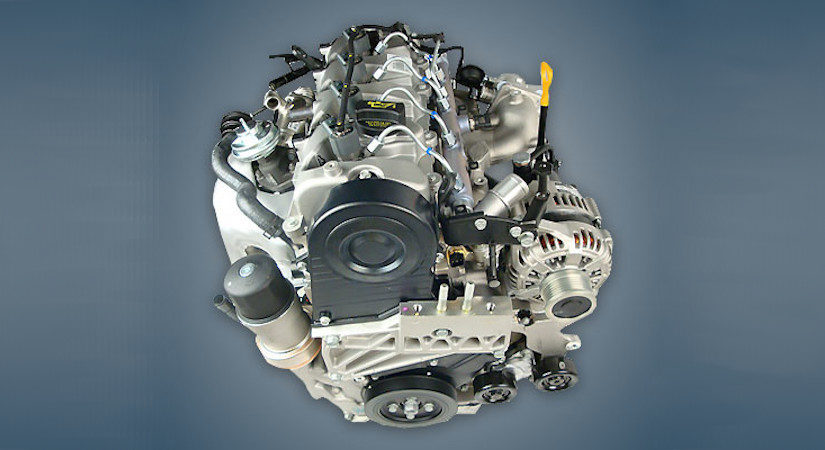 The 2.0-liter Chevrolet Z20S1 or Z20DM or LMN engine was produced from 2006 to 2011 and was installed on such popular concern models as the Lacetti or Captiva. This diesel engine was developed by the Italian company VM Motori and has its own index RA 420 SOHC 16V.

Disadvantages of the Z20S1 engine