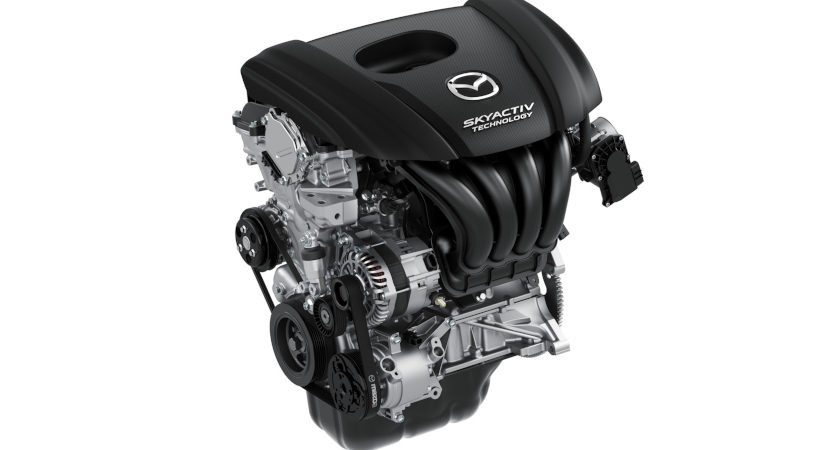 The 1.5-liter Mazda P5-VPS or SkyActiv-G 1.5 gasoline engine has been produced at the plant in Japan since 2013 and is installed on the company’s most compact models under the indexes 2 or Demio and 3 or Axela. There is a modification of this motor with the P5-VP index for the rear-wheel drive model MX-5.

Disadvantages of the P5-VPS engine