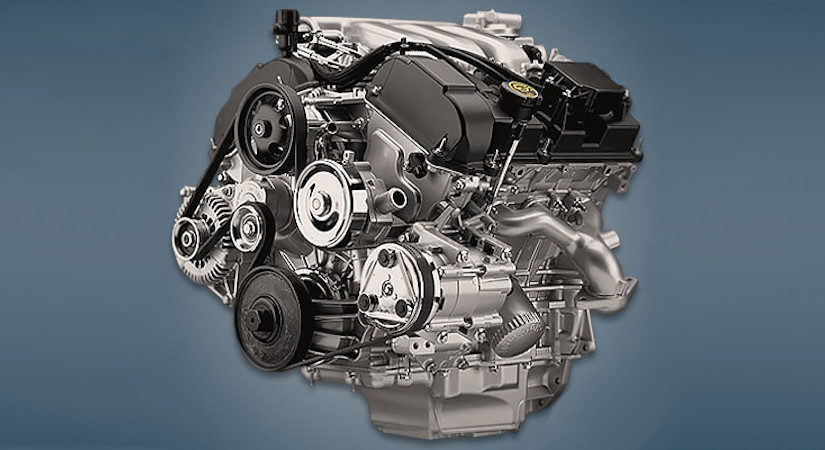 The Mazda AJ-VE 3.0-liter gasoline engine was produced by the company from 2007 to 2011 and was installed only in the second generation Tribute crossover for the North American market. This unit was essentially a modification of the AJ-DE engine and was distinguished by the presence of phase regulators.

Disadvantages of the AJ-VE engine