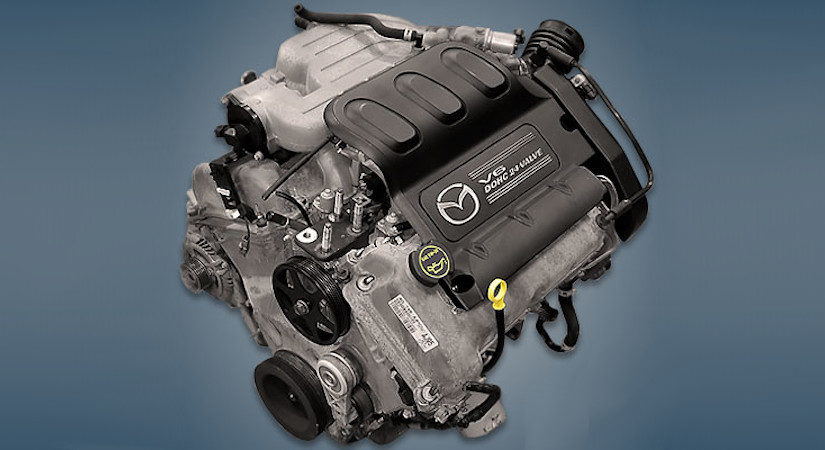 The Mazda AJ-DE 3.0-liter V6 gasoline engine was produced by the company from 2000 to 2007 and was installed on many concern models for the American market, such as 6, MPV or Tribute. In its design, this power unit is similar to the Ford REBA engine, as well as the Jaguar AJ30.

Disadvantages of the Mazda AJ-DE engine