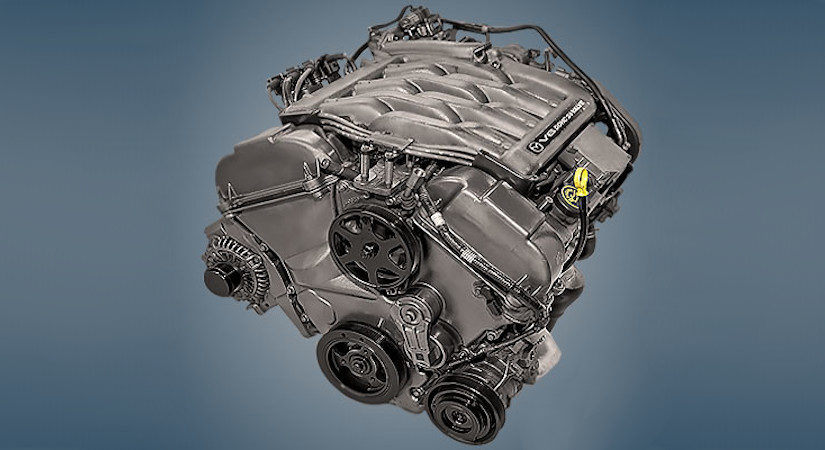 The 2.5-liter Mazda GY-DE gasoline engine was produced by the concern from 1999 to 2002 and was installed only on the popular MPV minivan in the LW body before its first restyling. Structurally, this power unit has much in common with the Ford LCBD and Jaguar AJ25 engines.

Disadvantages of the Mazda GY-DE engine