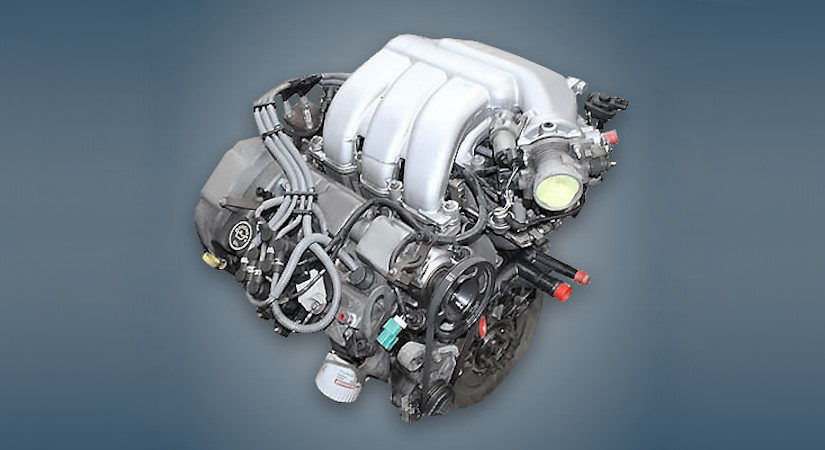 The 3.0-liter Ford REBA engine or 3.0 Duratec V6 SE was assembled in the USA from 2004 to 2007 and installed only on the most expensive and powerful versions of the Mondeo, except for the sports ST220. Structurally, this unit has a lot in common with the Mazda AJ-DE and Jaguar AJ30 engines.

Disadvantages of the REBA engine