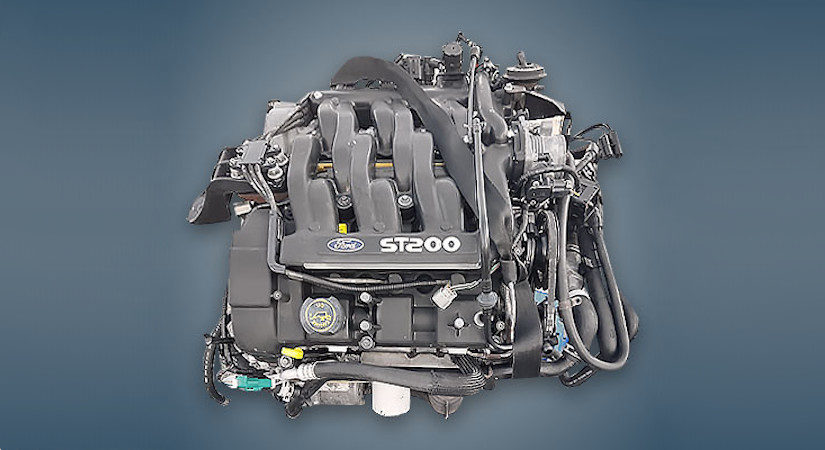 The 2.5-liter Ford SGA engine or 2.5 Duratec V6 ST was assembled in the USA from 1999 to 2000 and installed only on a charged version of the second generation Mondeo under the ST200 index. This power unit allowed a rather large car to accelerate to hundreds in 7.7 seconds.

Disadvantages of the Ford SGA engine