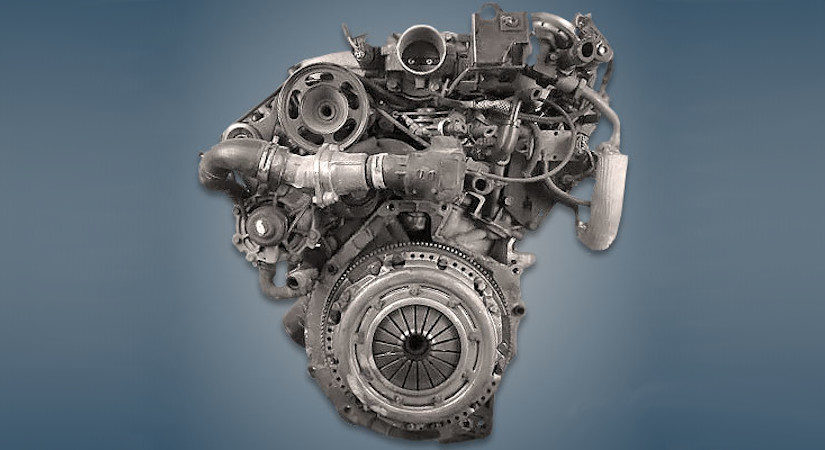 The 2.5-liter Ford SEA or 2.5 Duratec V6 engine was produced from 1994 to 1999 in the USA and was installed only on the first two generations of the Mondeo model in its top modifications. To fit into the tax in 1999, the unit replaced the SEB engine with a volume of just under 2.5 liters.

Disadvantages of the Ford SEA engine