The 1.8-liter Honda F18B gasoline engine was produced by the company from 1993 to 2002 and was installed in the fifth and sixth generations of the very popular worldwide Accord model. The F18B motor is found in a single modification, however, with varying degrees of forcing.

The F18B engine is an injection version of the 1.8-liter F18 series engine that was produced by Honda. The power unit was one of the flagship in the line of Accord motors. The engine is distinguished by good parameters, simplicity, the absence of capricious electronic systems, recirculation and other things that will be used a little later to please environmental requirements.

Disadvantages of the Honda F18B engine 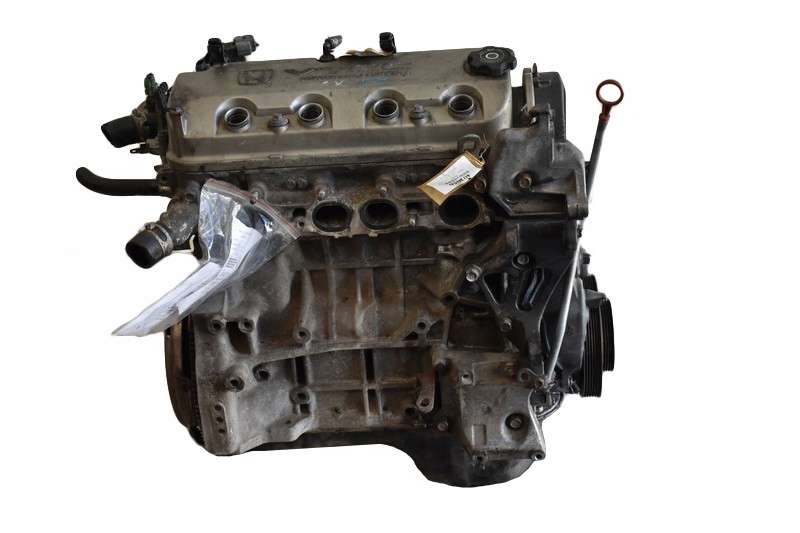