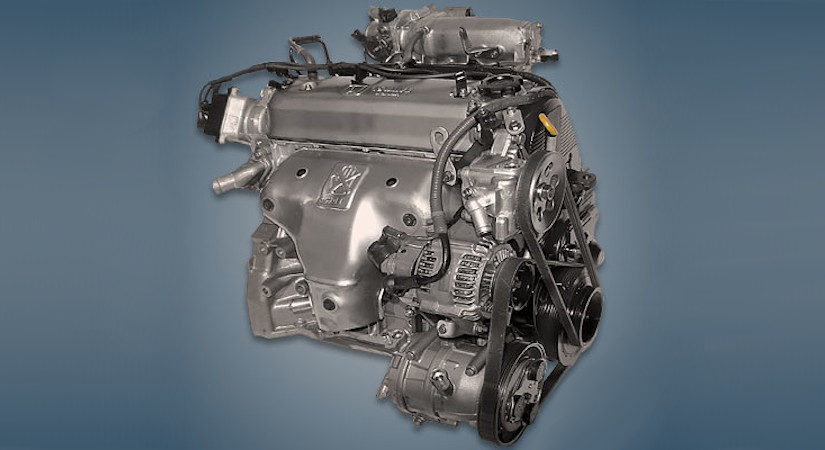 The 2.2-liter Honda F22B engine was produced at the company’s plant in Japan from 1991 to 1997 and installed on popular concern models such as the Accord, Prelude or Odyssey minivan. The F22B power unit was produced in SOHC and DOHC modifications, with and without the VTEC system.

Disadvantages of the Honda F22B engine 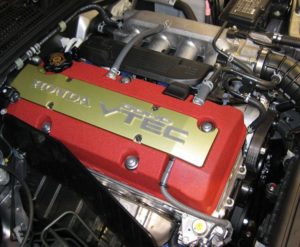