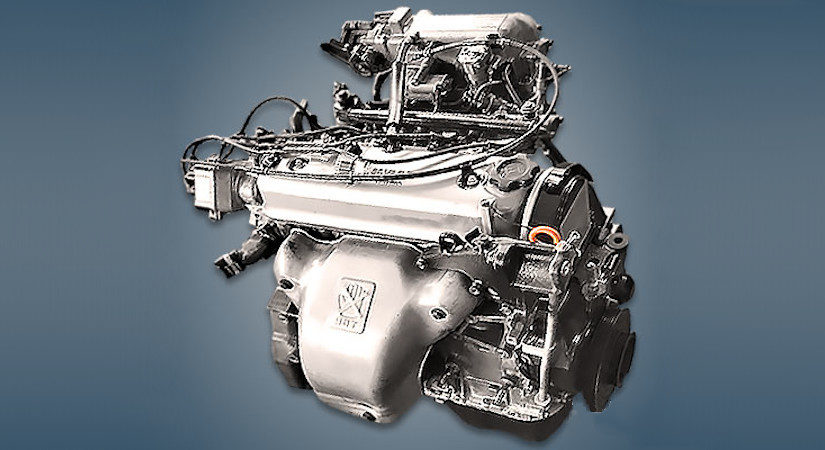 The 2.0-liter Honda F20A gasoline engine was produced by the concern from 1989 to 2002 and was installed on a number of popular models of the Japanese company, primarily on the Accord and Prelude. There were three carburetor and five injection modifications of the F20A power unit.

Disadvantages of the Honda F20A engine