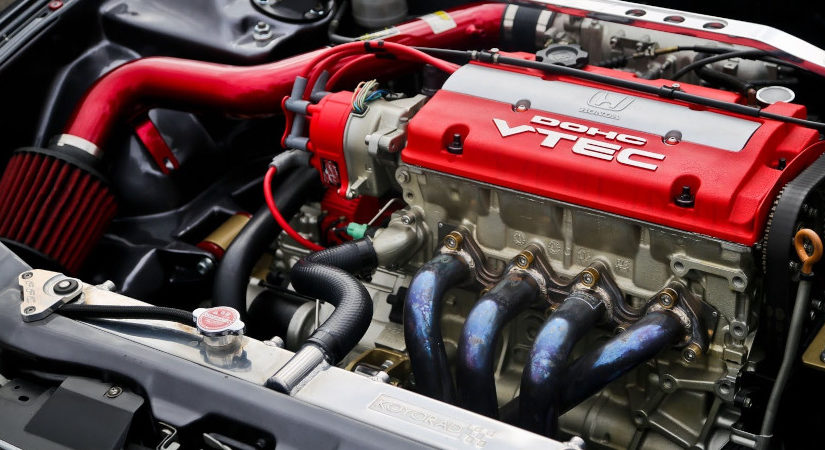 The 2.2-liter Honda H22A engine was produced at an enterprise in Japan from 1991 to 2002 and was installed on sports modifications of the Accord model or the popular Prelude coupe. The motor was offered in a couple of versions: less powerful with a black cover and more powerful with a red one.

The H22 engine belongs to the “H” series of motors produced by Honda Motor in 1991-2001. The family is very reminiscent of the “F” series, but they are definitely more competently designed, differ in power, dynamics and force. It was supposed to install the engine on the top-end Honda cars. Motors quietly “run out” of 250 thousand km, almost do not cause problems during operation. True, inexpensive tuning is not provided here: the designers have pulled the maximum out of the possible.

Disadvantages of the Honda H22A engine 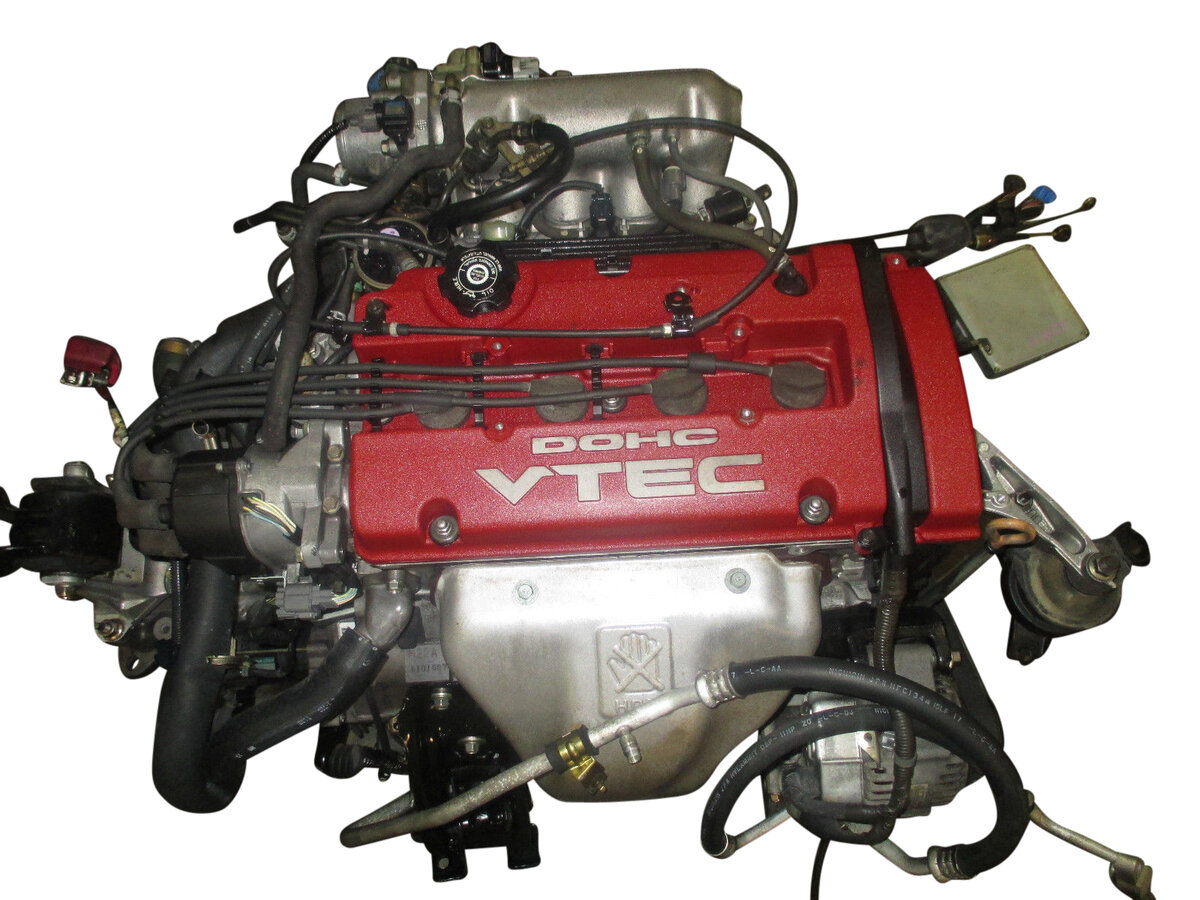