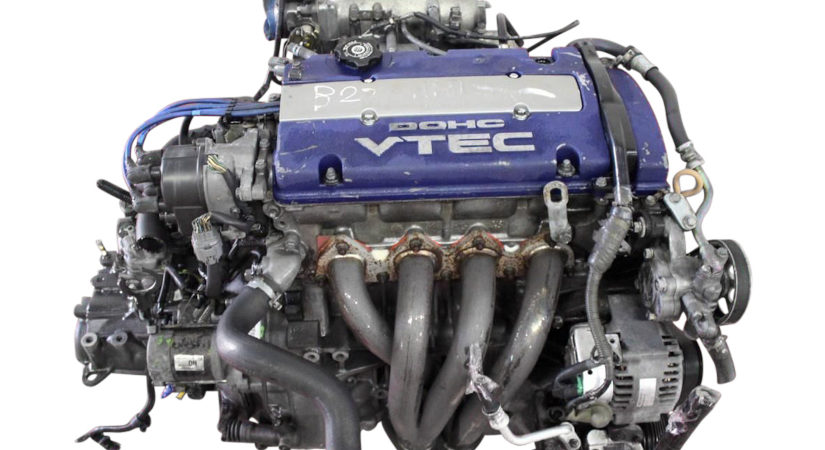 The 2.3-liter Honda H23A engine was assembled at the company’s Japanese plant from 1992 to 2002 and installed on some modifications of the fourth-generation Accord and Prelude models. There were two versions of the motor: with a black cover without VTEC and charged with a blue cover.

Disadvantages of the Honda H23A engine 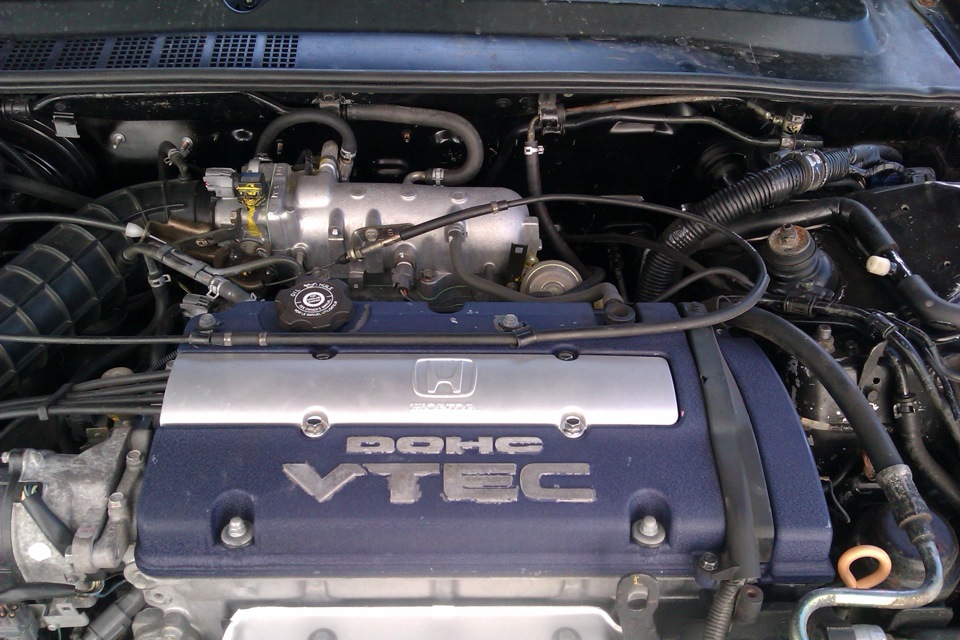