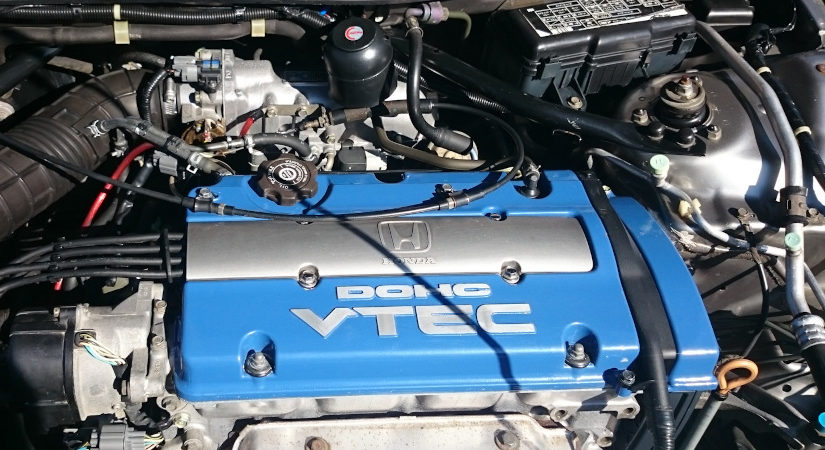 The 2.0-liter Honda F20B engine was assembled at the company’s Japanese plant from 1993 to 2002 and installed on various modifications of the popular fourth and fifth generation Accord models. The F20B power unit was produced in SOHC and DOHC versions, as well as with and without the VTEC system.

Disadvantages of the Honda F20B engine 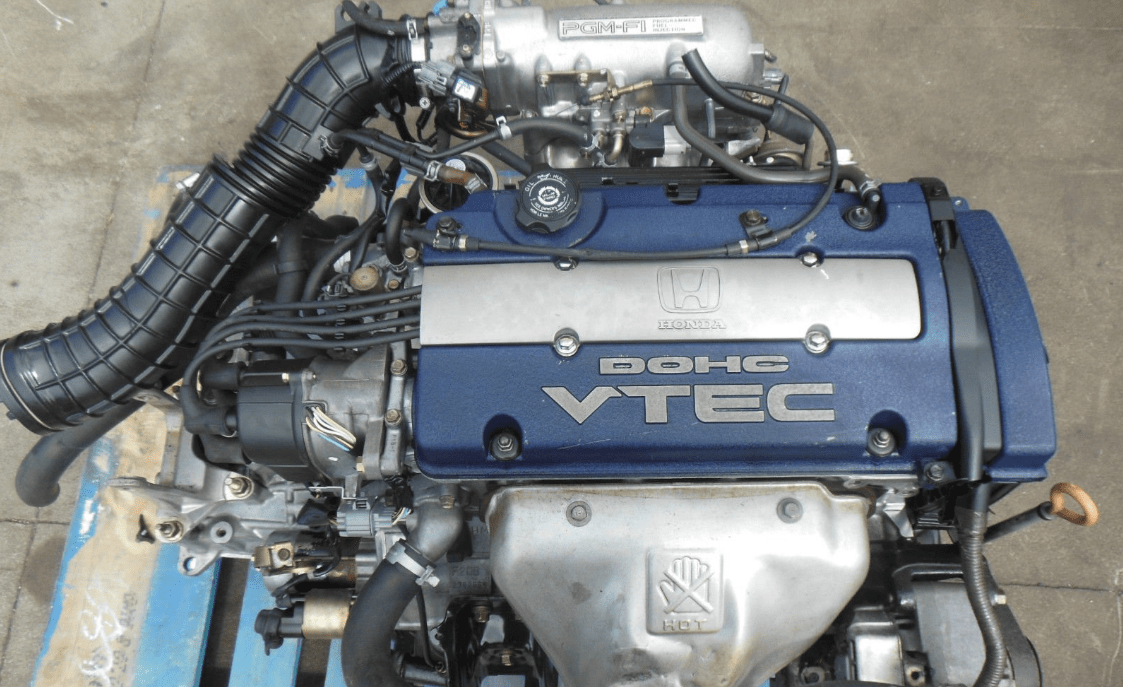