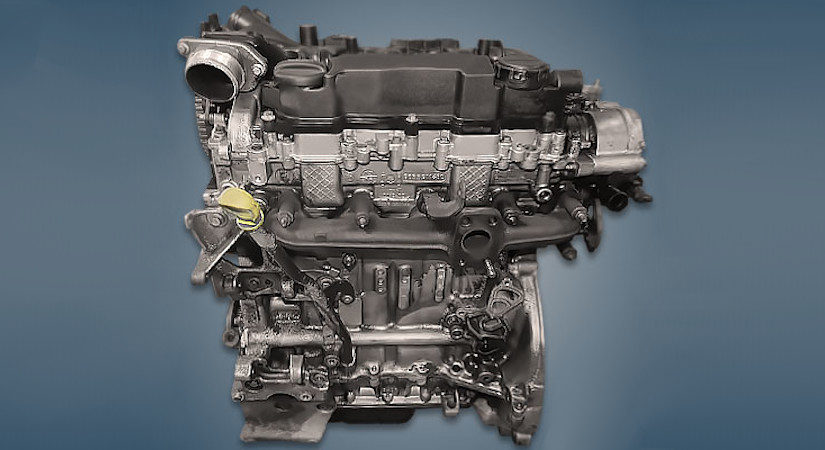 Disadvantages of the Y6 1.6 CiTD engine