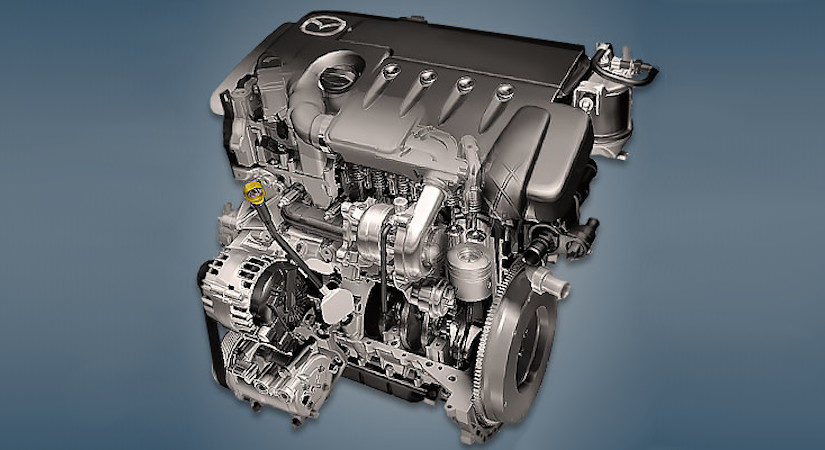 The 1.4-liter Mazda Y4 or 1.4 CiTD diesel engine was produced from 2003 to 2009 and was installed on the first and second generations of the popular compact model under the index 2. This unit exists in one version of the Y404 and is a variation of the Peugeot 1.4 HDi engine.

Disadvantages of the Y4 1.4 CiTD engine