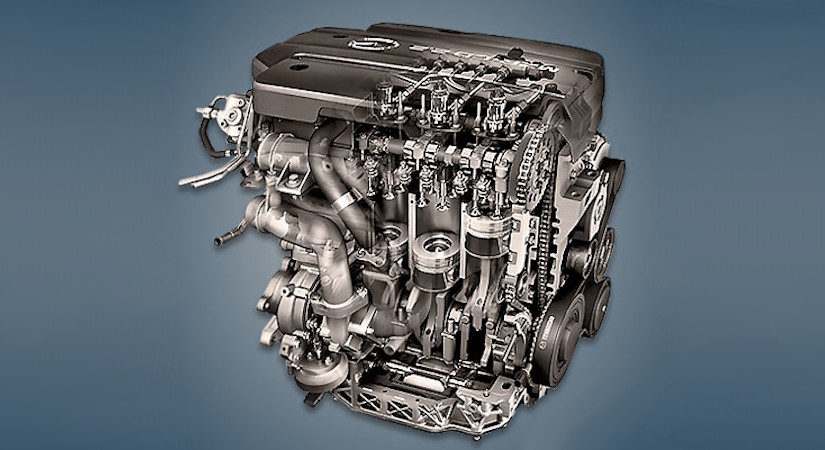 The 2.2-liter Mazda R2AA diesel engine was produced by the company from 2008 to 2013 and was installed on such popular models as the third and sixth series, as well as the CX-7 crossover. There was a version of this diesel engine with power reduced to 125 hp under the R2BF index.

Disadvantages of the Mazda R2AA engine