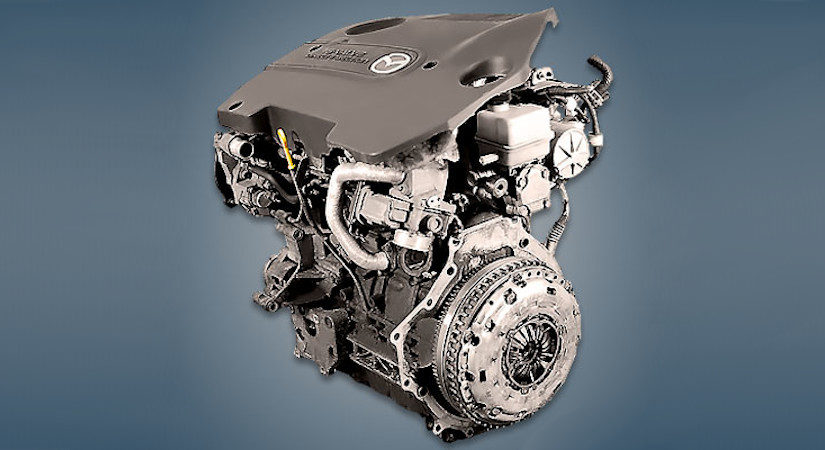 The Mazda RF5C 2.0-liter turbo diesel engine was assembled by the company from 2002 to 2005 and was installed only on European versions of the 6 series models and the popular MPV minivan. After a slight modernization in 2005, this power unit received a new RF7J index.

Disadvantages of the Mazda RF5C engine