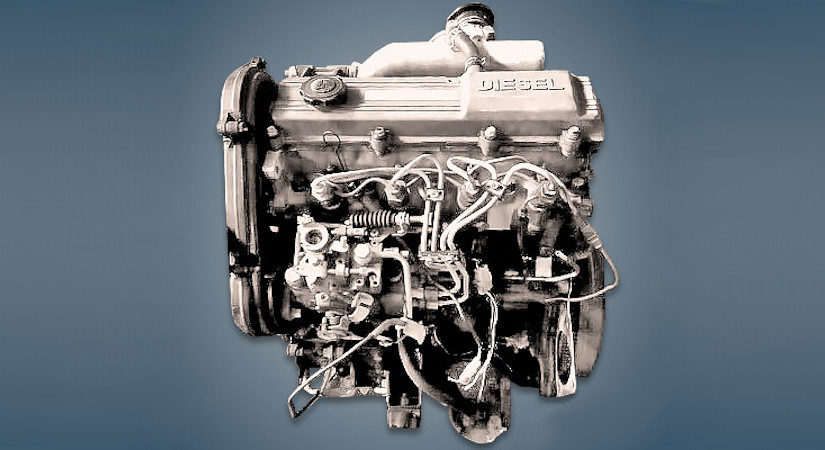 The 2.2-liter prechamber diesel engine Mazda R2 was produced from 1983 to 2007 and was installed on a large number of commercial vehicles under the brands Mazda, Kia, Ford. After being equipped with the Common Rail system, this power unit received a new R2AA index.

Disadvantages of the Mazda R2 2.2 engine