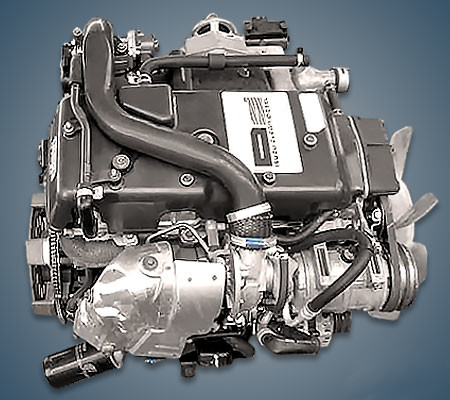 The Japanese company assembled the 3.0-liter Isuzu 4JX1 diesel engine from 1998 to 2004 and installed it on many of its models, such as the Wizard, Trooper or the similar Opel Monterey. This 16-valve DOHC engine was fundamentally different from its OHV predecessors.

Disadvantages of the Isuzu 4JX1 engine