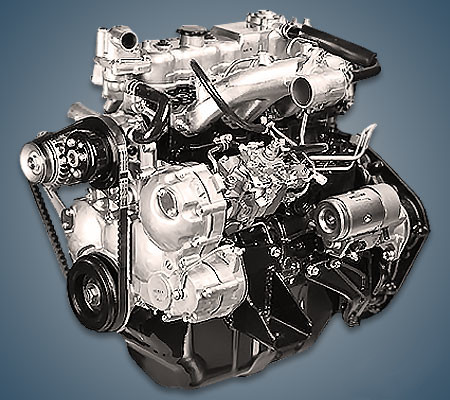 The Isuzu 4JG2 3.1-liter diesel engine was produced by the concern from 1991 to 2000 and was installed in many SUVs, such as the Trooper or the similar Opel Monterey. There were atmospheric, turbocharged versions of the unit and the most powerful ones with an intercooler.

Disadvantages of the Isuzu 4JG2 engine