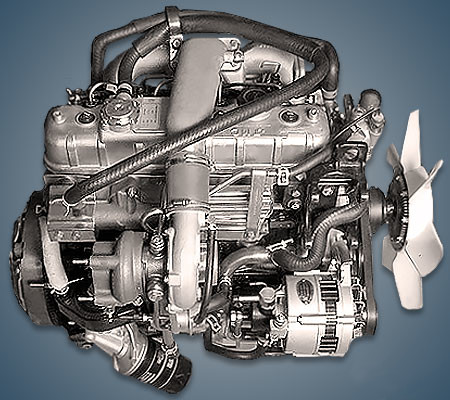 The 2.8-liter Isuzu 4JB1 diesel engine was assembled at a factory in Japan from 1988 to 1998 and installed on such popular concern models as the Trooper, Wizard or Faster pickup truck. Now the production of clones of this unit has been mastered by numerous Chinese companies.

Disadvantages of the Isuzu 4JB1 engine