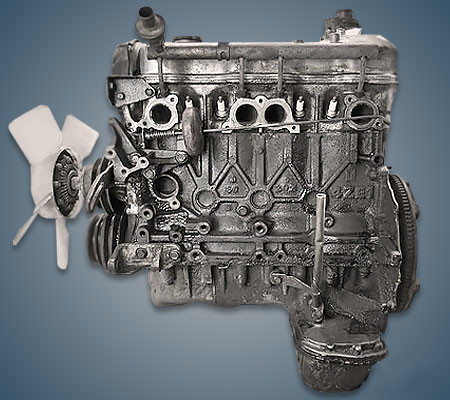 The 2.6-liter Isuzu 4ZE1 gasoline engine was produced by the concern from 1988 to 1998 and was used by the company’s most popular models of its time, such as Trooper, Mu and Wizard. This power unit was mainly offered for all-wheel drive versions of SUVs.

Disadvantages of the Isuzu 4ZE1 engine