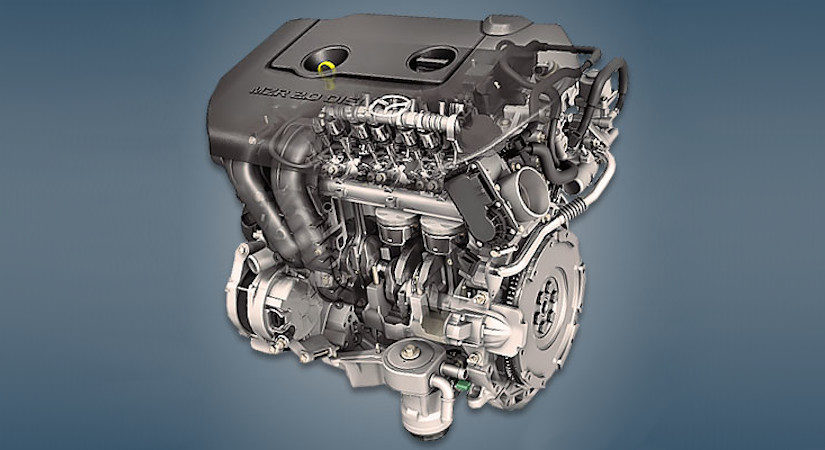 The 2.0-liter Mazda LF-VD or MZR 2.0 DISI engine was assembled by the company from 2010 to 2018 and installed on European and Japanese versions of such models as 3, 5, 6 and Biante minivan. In some markets, there is a modification of such a motor with a slightly different LF-VDS index.

Disadvantages of the Mazda LF-VD engine