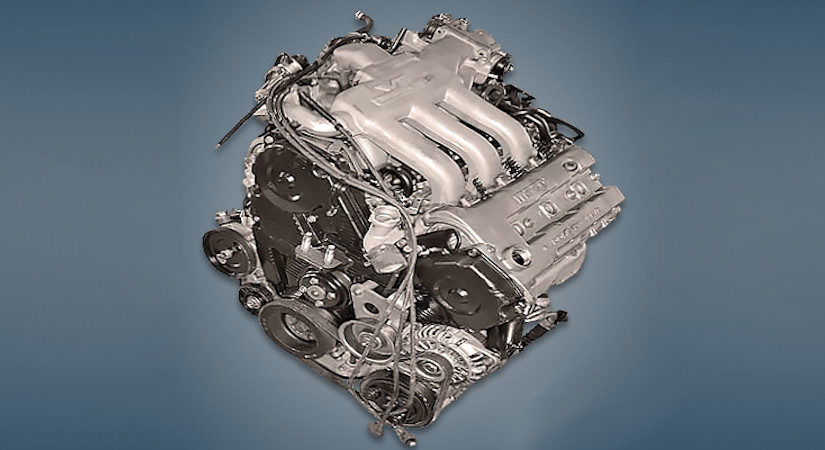 The Mazda KF-ZE 2.0-liter V6 gasoline engine was produced in Japan from 1991 to 1999 and was installed on Asian versions of such popular models as Efini, Eunos, Lantis and MX-6. The derated version of this unit with the KF-DE index is known from the Xedos 9 sedan.

Disadvantages of the Mazda KF-ZE engine