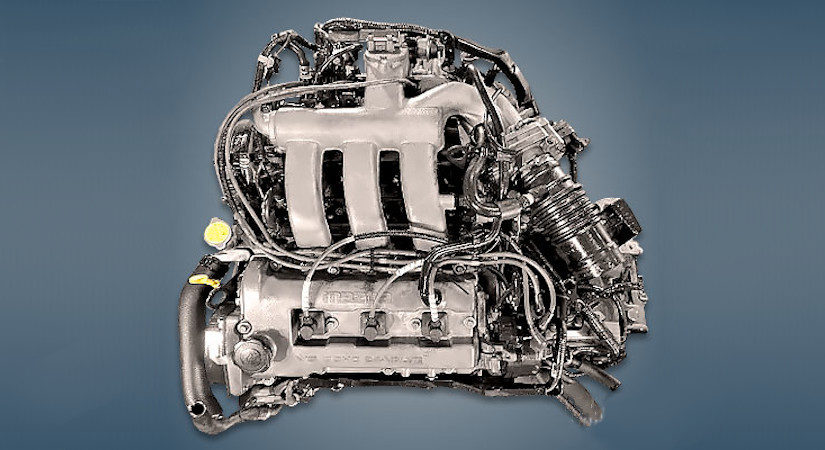 The Mazda KL-DE 2.5-liter V6 engine was produced at the company’s factories from 1992 to 2002 and was installed on European and American modifications of the 626, MX-6 or Millenia models. This power unit is also known as the KL-03 and was found under the hood of the Ford Probe.

Disadvantages of the Mazda KL-DE engine