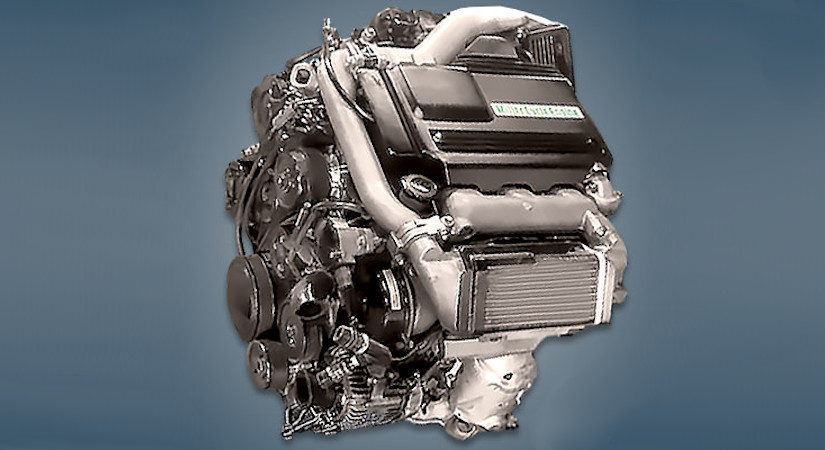 The 2.3-liter gasoline V6 Mazda KJ-ZEM engine was assembled in Japan from 1993 to 2002 and installed on the popular Millenia model, as well as its modifications Xedos 9 and Eunos 800. This engine stood out in its lineup for the presence of a compressor and work on the Miller cycle.

Disadvantages of the Mazda KJ-ZEM engine