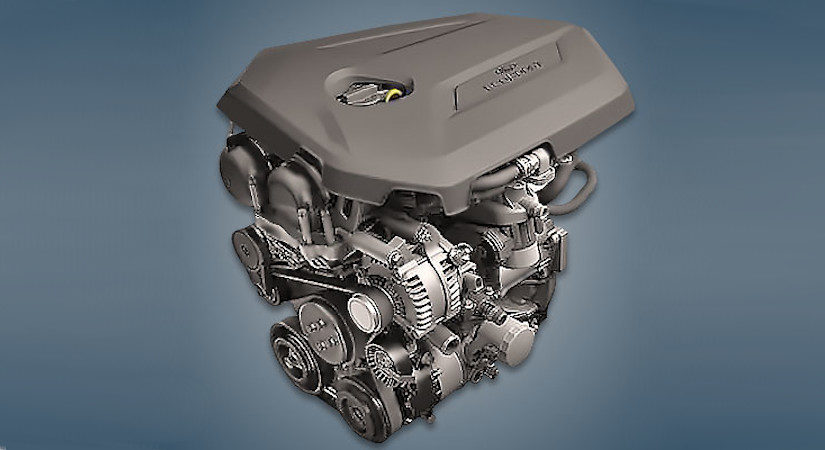 The 1.6-liter Ford JTMA / JTMB or Kuga 1.6 EcoBoost engine was assembled from 2012 to 2016 and installed on a pre-styling version of the second generation of the famous Kuga crossover. A similar motor was installed on the Focus model as JTDA and JTDB and on the Fiesta under the JTJA index.

Disadvantages of the JTMA/JTMB engine