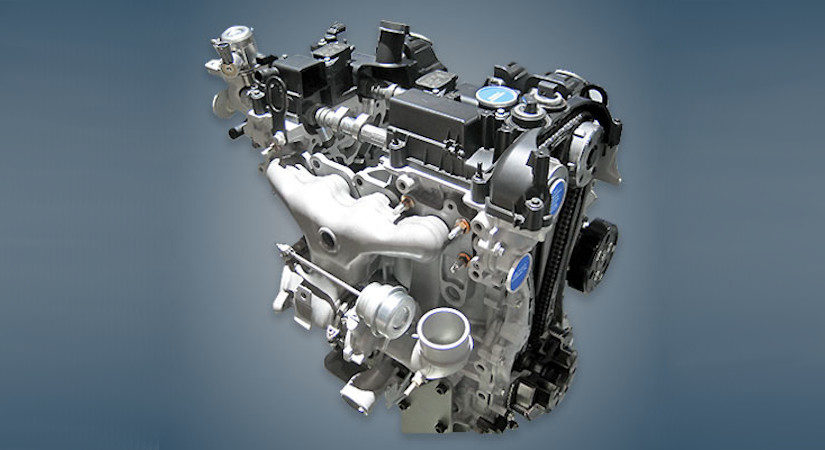 The 2.0-liter Ford TNBB / TNBA or 2.0 EcoBoost 200 engine was produced from 2010 to 2014 and was installed only on the fourth generation of the popular Mondeo model after restyling. Galaxy and S-MAX minivans were equipped with similar engines, but with TNWA and TNWB indices.

Disadvantages of the TNBB/TNBA engine