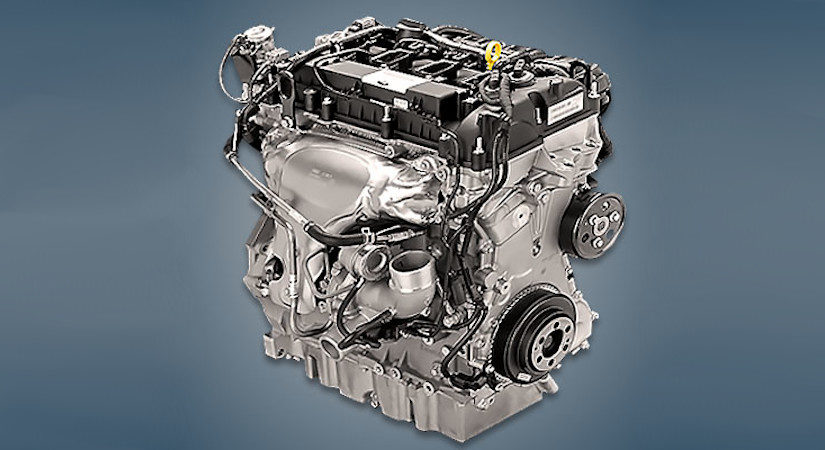 The 2.0-liter turbo engine Ford R9DA or 2.0 EcoBoost 250 was produced from 2012 to 2015 and was installed on a special charged version of the popular Focus model under the ST index. After restyling, a similar, but slightly modified motor came to replace this unit.

Disadvantages of the R9DA engine