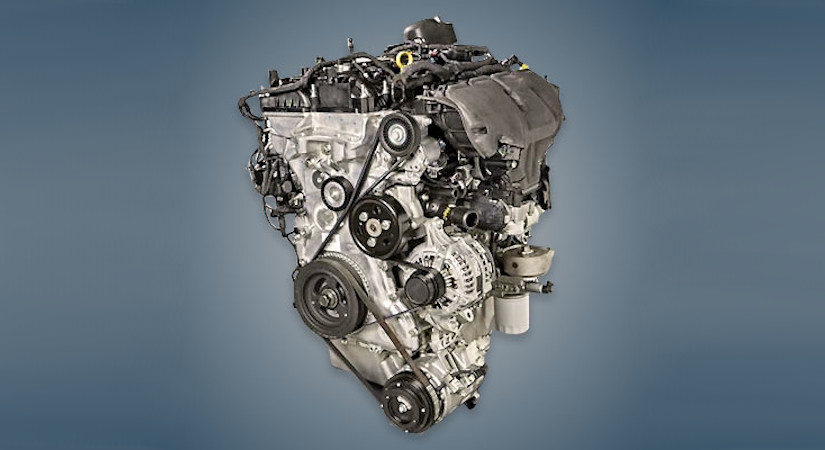 The 2.3-liter Ford YVDA turbo engine or 2.3 EcoBoost 350 SCTI was assembled from 2016 to 2018 and was installed only on the most charged modification of the Focus 3 model with the RS index. A less forced version of this unit is placed on the Mustang coupe and the Explorer SUV.

Disadvantages of the YVDA engine