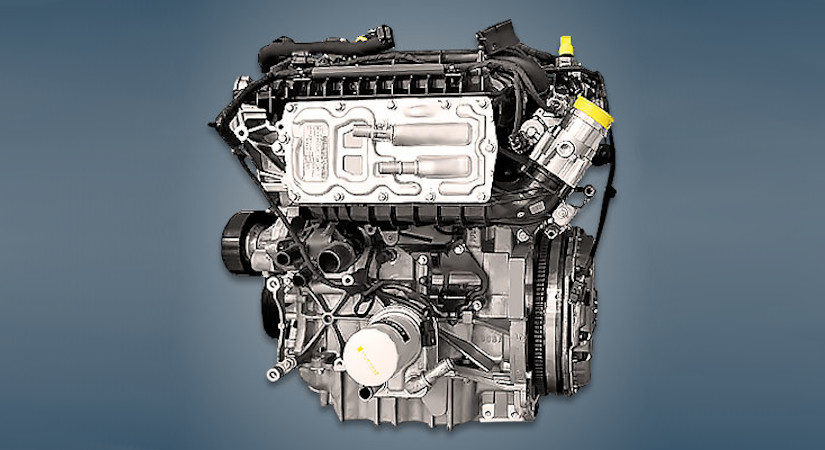 The 1.5-liter Ford M8MA or Kuga 2 1.5 EcoBoost engine was produced from 2014 to 2019 and was installed only on the second generation of the Kuga crossover in a manual transmission modification. A similar power unit is found on Galaxy and S-Max minivans, but under the UNCI index.

Disadvantages of the M8MA engine