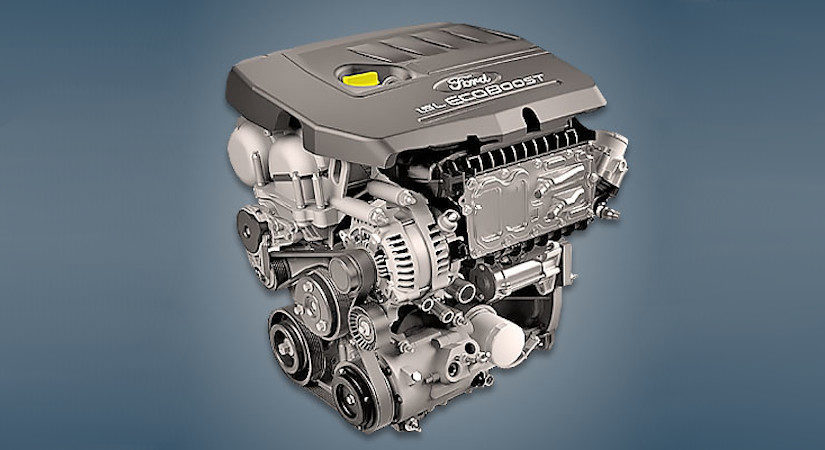 The 1.5-liter Ford M9MA or Kuga 1.5 EcoBoost turbo engine was assembled from 2014 to 2019 and was installed on Kuga instead of its 1.6-liter unit. This motor was developed after the introduction in a number of countries of tax incentives for internal combustion engines less than 1500 cm³.

Disadvantages of the М9МА engine