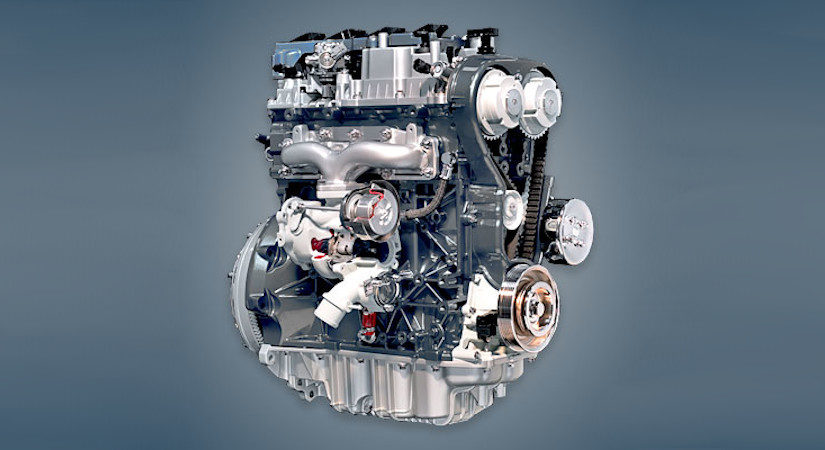 The 1.6-liter turbo engine Ford JQDA or 1.6 EcoBoost 150 SCTI was introduced in 2009 and a year later it was under the hood of the third generation of the Focus model and the C-MAX compact van. There are other modifications of this power unit with other JQDB and YUDA indexes.

Disadvantages of the JQDA engine