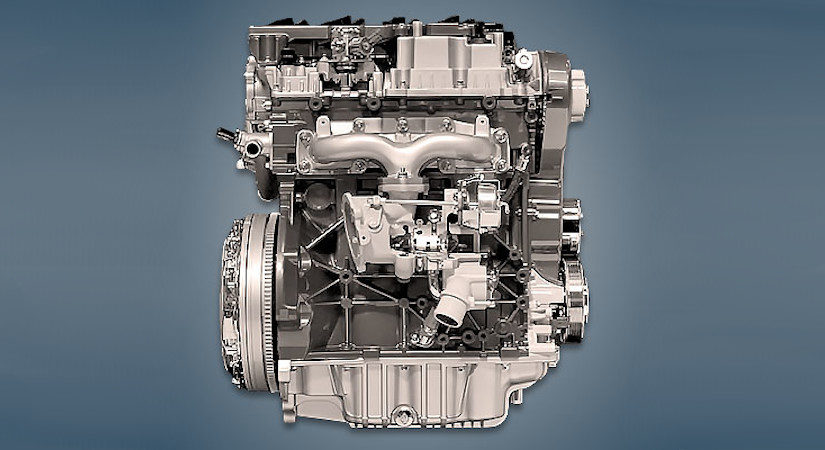 The 1.6-liter turbo engine Ford JQMA or Kuga 2 1.6 EcoBoost was assembled from 2012 to 2016 and was installed only on the second generation of the Kuga crossover in modifications before restyling. This motor was marked by a number of recall campaigns due to an unsuccessful cooling system.

Disadvantages of the JQMA engine