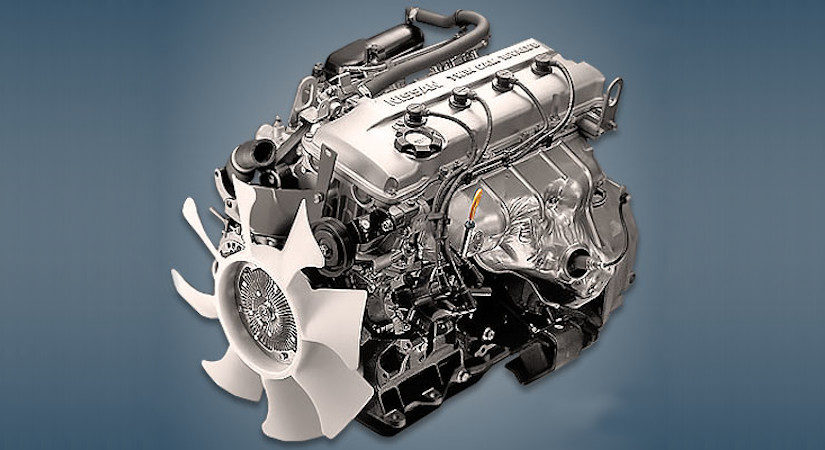 The 2.0-liter Nissan KA20DE engine (or KA20 for short) was assembled from 1999 to 2009 and is most often found under the hood of the Atlas truck, but is better known for the extensive series of Caravan minibuses. Another power unit was installed on pickup trucks of the Japanese concern.

Disadvantages of the KA20DE engine