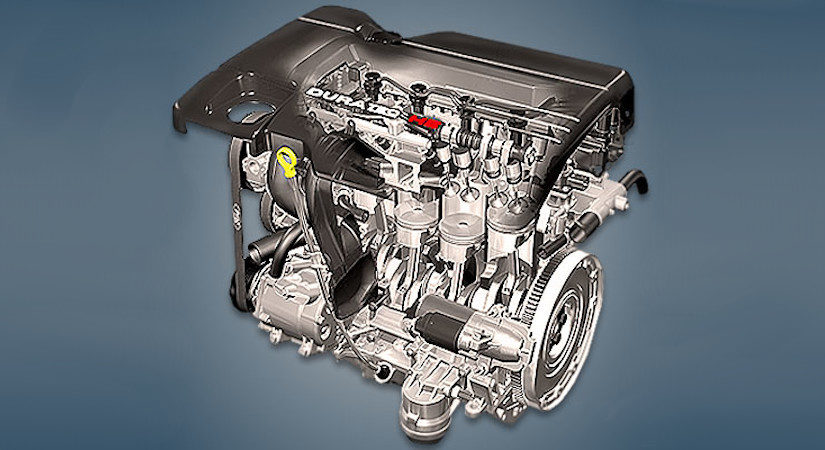 The 2.0-liter Ford CJBA / CJBB or 2.0 Duratec HE engine was built from 2000 to 2007 and was installed in the third generation of the very popular Mondeo model. This motor is essentially just a variation of the Mazda MZR LF-DE power unit.

Disadvantages of the CJBA/CJBB engine