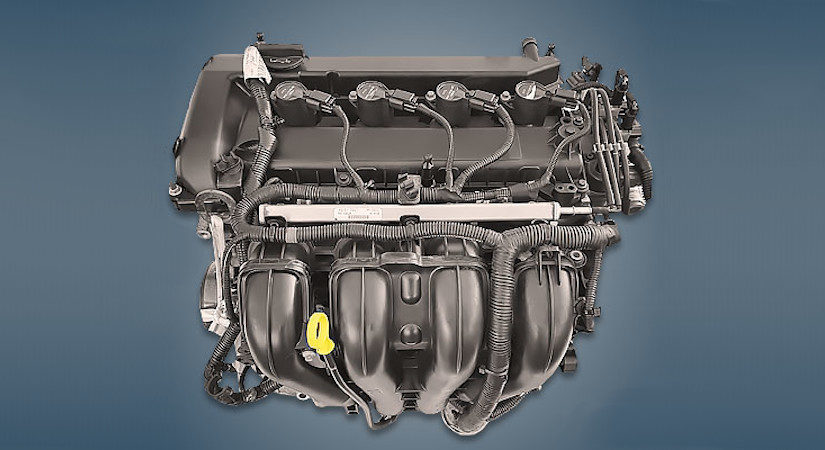 The 2.0-liter Ford AODA or 2.0 Duratec HE gasoline engine was assembled from 2003 to 2011 and installed on the second generation of the well-known Focus model and the similar C-MAX compact MPV. There was a modification of such a power unit with the AODB index for other environmental standards.

Disadvantages of the AODA engine