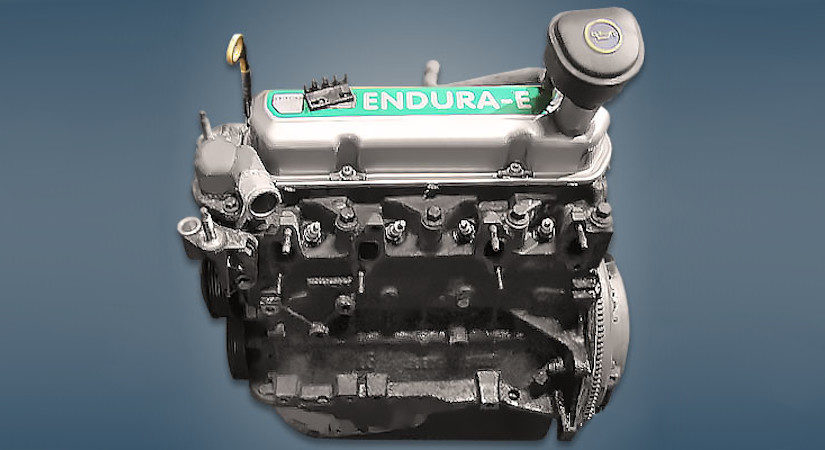 The company assembled the 1.3-liter Ford Ka 1.3 J4D gasoline engine from 1996 to 2002 and installed it only on the first generation of the very popular Ka model in the European market. There was a less powerful version of such a power unit under its own JJB index.

Disadvantages of the Ford J4D engine