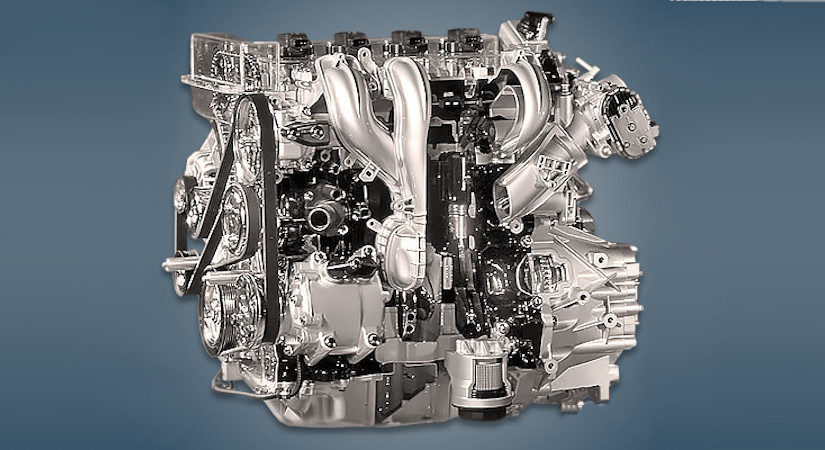 The 1.8-liter Ford CFBA or 1.8 Duratec SCi engine was produced only from 2003 to 2007 and was installed only on the third generation of the European version of the Mondeo after the first restyling. This power unit has earned a negative reputation due to the capricious fuel system.

Disadvantages of the CFBA engine