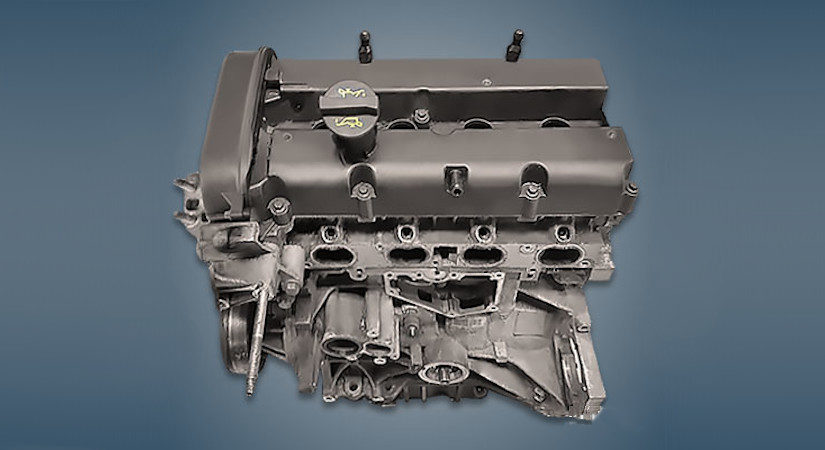 The 1.6-liter Ford FYJA or Fusion 1.6 Duratec engine was produced from 2001 to 2012 and was installed on the fifth generation of the Fiesta model and the Fusion compact MPV, created on its basis. There was a modification of this motor for Euro 3 environmental standards with its own FYJB index.

Disadvantages of the FYJA engine