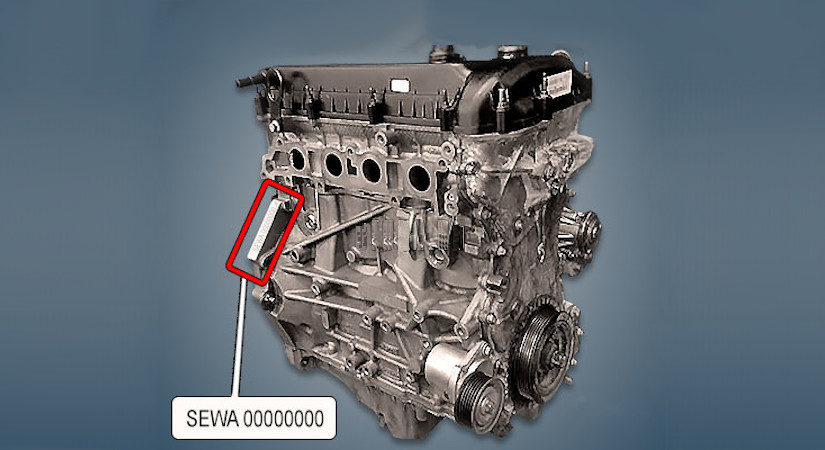 The 2.3-liter Ford SEWA or 2.3 Duratec HE engine was produced from 2006 to 2015 and was installed on two very popular Galaxy and S-MAX minivans in the automotive market. This power unit is essentially a clone of the famous Japanese Mazda MZR L3-VE engine.

Disadvantages of the SEWA engine