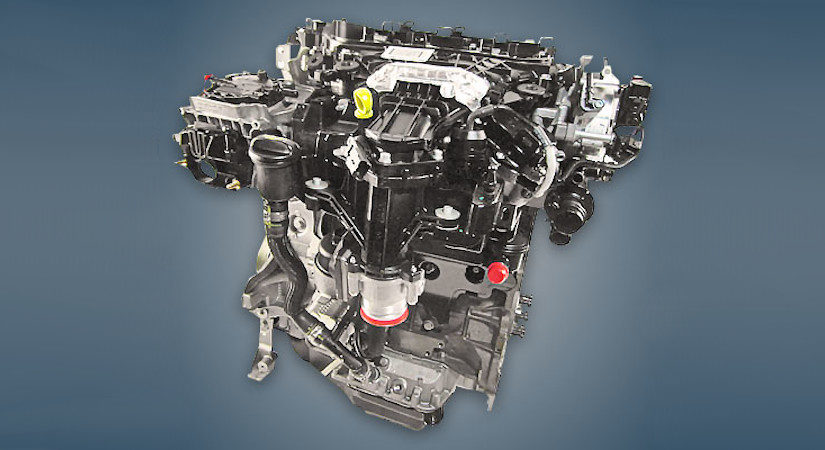 The 2.0-liter Ford QXWA, QXWB or 2.0 Duratorq DW engine was produced from 2006 to 2015 and was installed only on the second generation of the popular Galaxy minivan and S-MAX. This unit is essentially a modification of the French diesel engine DW10BTED4.

Disadvantages of the QXWA/QXWB engine