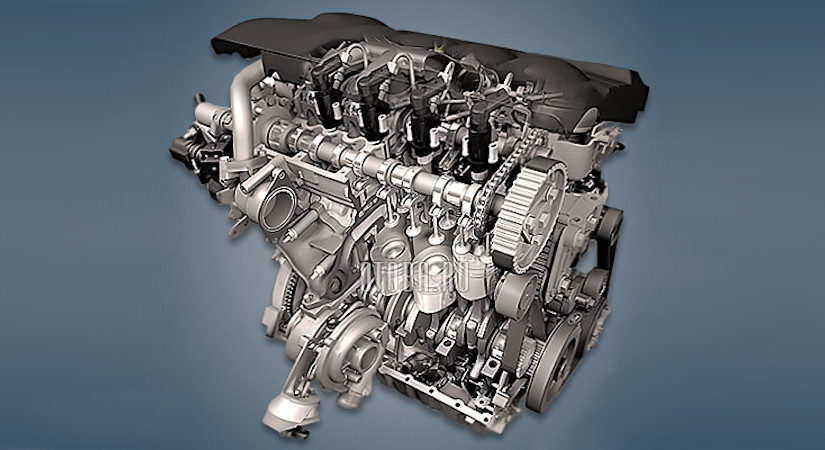 The 2.2-liter Ford Q4BA or 2.2 TDCi Duratorq DW engine was produced from 2008 to 2010 and was installed only on the top trim levels of the fourth Mondeo in the pre-facelift version. The unit is inherently a type of French diesel engine DW12BTED4.

Disadvantages of the Q4BA engine