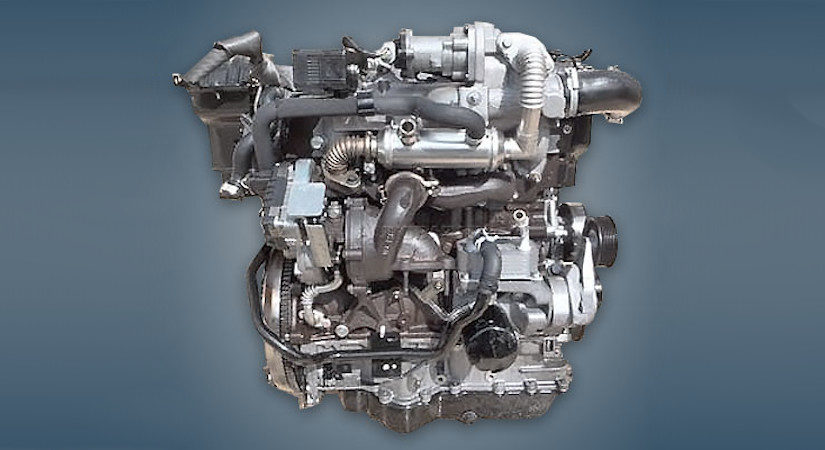 The 1.8-liter Ford QYWA or 1.8 Duratorq DLD-418 engine was produced from 2006 to 2012 and was installed on the popular Galaxy and S-Max minivans. This engine is an Endura diesel engine equipped with a Common Rail system.

Disadvantages of the QYWA engine