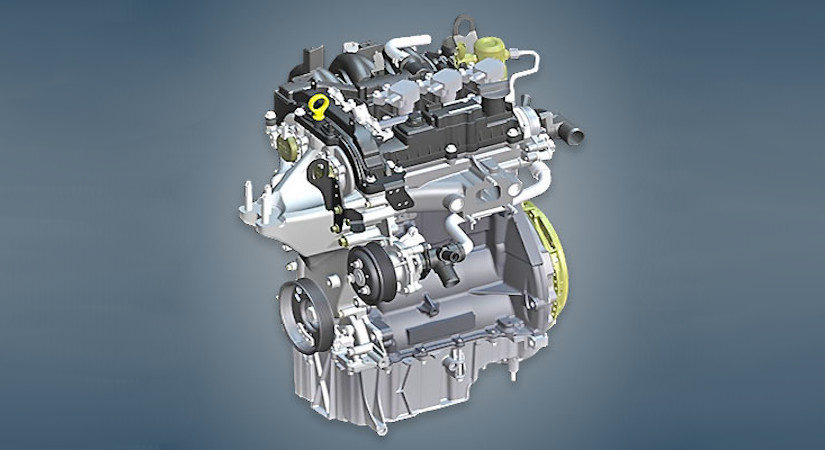 The 1.0-liter Ford M1DA engine or 1.0 EcoBoost 125 has been produced by the concern since 2012 and is used only on the third generation of the very popular Focus model in all its bodies. A similar power unit is put on the Fiesta under its own index M1JE or M1JH.

Disadvantages of the M1DA engine