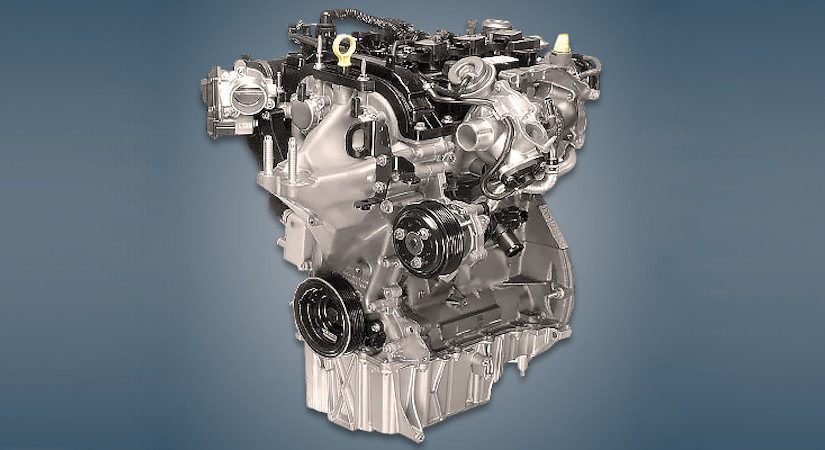 The 1.0-liter Ford M1JE engine or Fiesta 1.0 EcoBoost was produced from 2012 to 2017 and installed on the sixth generation of the popular Fiesta model and the compact MPV based on its B-MAX. A similar power unit was found on the Ecosport crossover, but under a different M1JC index.

Disadvantages of the M1JE engine