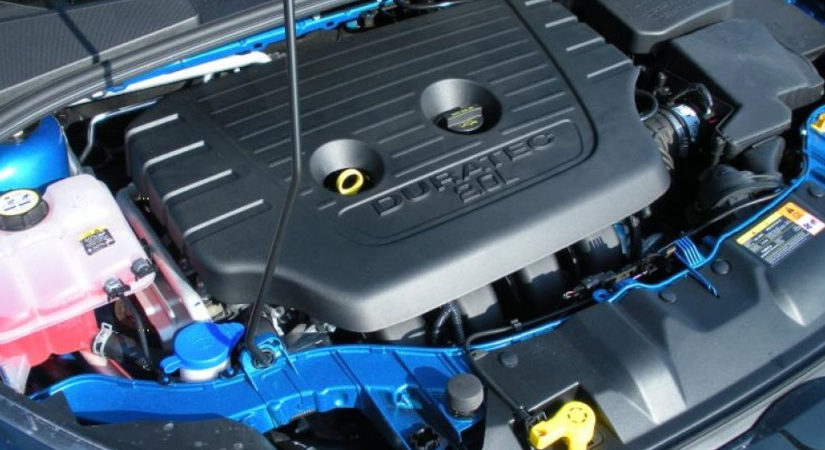 The 2.0-liter Ford XQDA or 2.0 Duratec SCi TI-VCT engine has been produced only since 2010 and is installed on the third generation Focus for the North American and Russian markets. Despite the presence of a direct injection system, the engine normally digests not very high-quality fuel.

Disadvantages of the XQDA engine